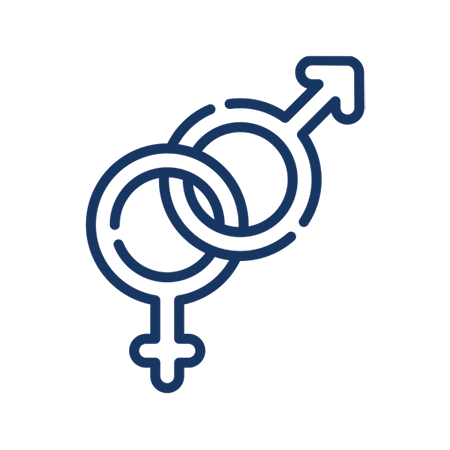 According to the studies, one out of three people in Turkey is suffering from sexual dysfunctions at some time in their life. Considering sexuality as a taboo, prohibition and condemnation, and also the fact that the sexual education that should be given from an early age is not taught individuals in social environments increase the frequency of experiencing sexual problems. Myths and false beliefs also trigger the sexual problems. Physical and psychological characteristics of the person are also important in the emergence of sexual adjustment problems and disorders. As well as recognizing one's own body, the compatibility, intimacy and communication quality between partners also affect the sexual life of the person.

How is Sex Therapy Conducted?