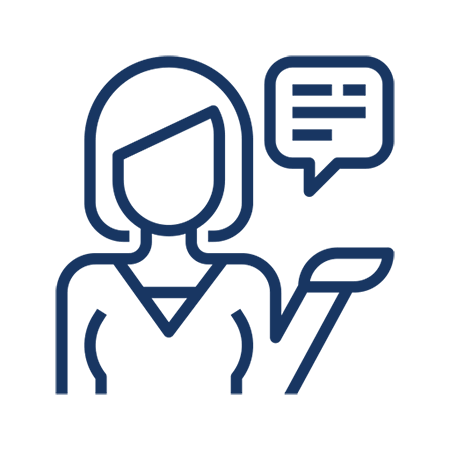 There is not a single psychotherapy method. There are many psychotherapy theories and applications whose effects are tested via scientific measures. Cognitive Behavioral Therapy, Schema Therapy and EMDR (Eye Movement Desensitization and Reprocessing) Therapy could be given as an example of these scientific methods which provide faster and more successful outcomes.